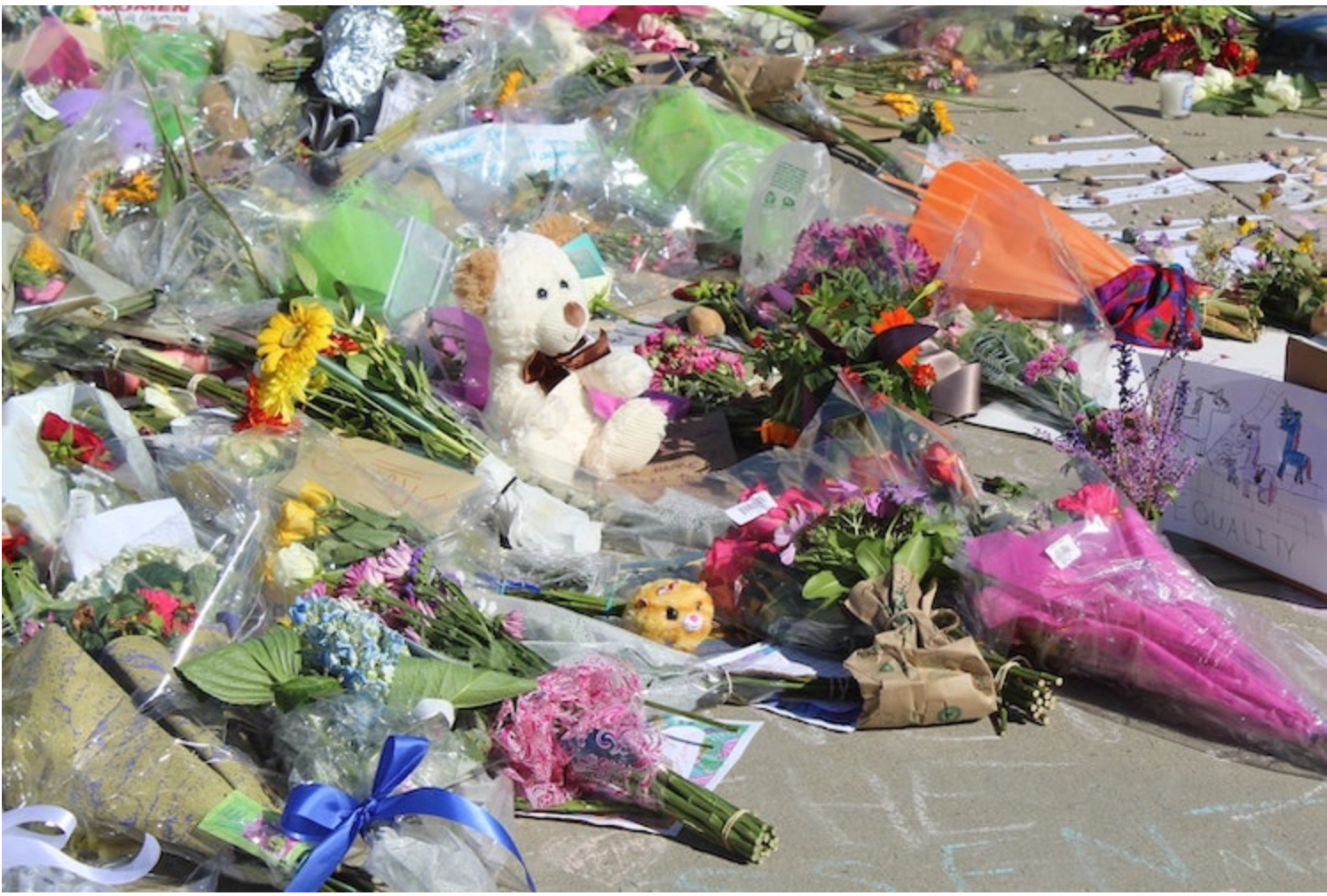 MANA extends its condolences to the families and friends of the eight people brutally murdered in the attacks on
three Asian American spas in Metropolitan Atlanta, Georgia. We view these attacks in the context of the climate
of hate being created against Asian Americans and Pacific Islanders (AAPI) and condemn those whose words and
actions are contributing to that climate. We are also appalled by the callousness with which a police spokesman
dismissed this act of mass murder by stating that the murderer had a “bad day,” while evoking sympathy for him by
emphasizing that his murderous rampage was an effort to eliminate the source of his sex addiction. We condemn
the media outlets who have centered the killer’s narrative, while doing nothing to highlight the humanity of those
who so senselessly lost their lives.

We contend that these murders constitute a hate crime, not only against the AAPI community whose establishments were exclusively targeted and whose community members represented the overwhelming majority of the victims, but also against the women who were the stated targets of the shooter. Specifically targeting either group would be covered by federal and Georgia state-level hate crime statutes, on racial and/or gender grounds. Some may dispute our contention. What is indisputable is that these attacks took place in the context of a long history of violence against, and the “othering” of members of the AAPI community in this country.

In light of this recent crime and the expanding wave of violence directed at members of the AAPI community since the onset of the Covid-19 pandemic, MANA urges the following measures:

We pray that God grants us the wisdom, vision and courage to help heal and unite our country during this particularly trying time.