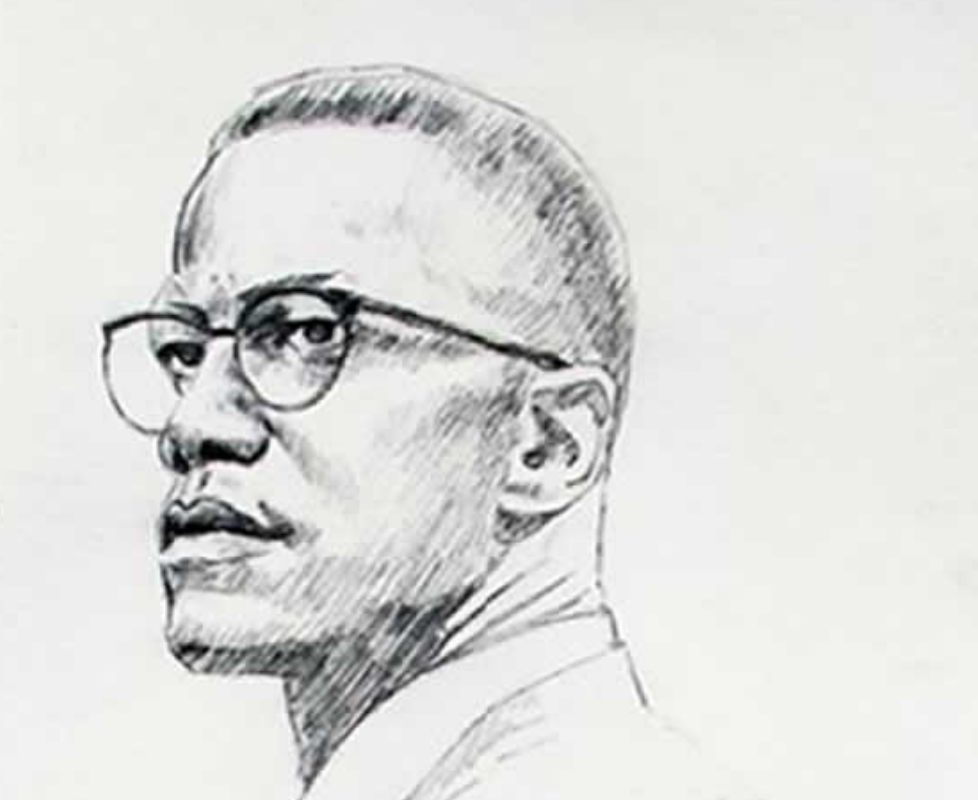 With the release of the Netflix series reexamining the assassination of Malcolm X there is a renewed interest in determining the identity of his killers. It is not my desire to delve into that contentious issue. Rather, during this time when Malcolm’s passing is commemorated by so many, I pray that Allah grants ease and comfort to his daughters. The commemoration is probably difficult enough for them. It is certainly made all the more difficult by the controversy that has erupted around the Netflix documentary.

When we endeavor to be like Malcolm X, we honor his legacy and when we honor his legacy, we display ourselves to the world as serious, dignified people who are to be contended with. So, let us not be so concerned with who killed Malcolm X that we do not take the time to do everything in our power to revive his legacy. Reviving his legacy is not only something the world desperately needs; it is also the greatest tribute we can pay to a great Muslim leader.