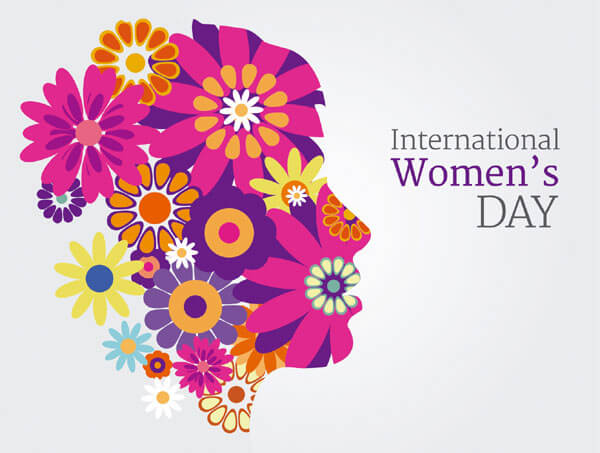 International Women’s Day​ is on 8th March. The day has been set aside to celebrate the social, economic and political accomplishments of women. March is a most appropriate month for such a celebration. In the northern hemisphere, March signals the arrival of spring and the blossoming flowers whose colors and fragrances announce the rebirth of the land. Women, like the flowers of spring, adorn our lives and have been chosen by Almighty God to deliver into the world the young souls whose presence marks the regeneration of our human family.

Usually, when western Muslims speak of women and Islam, we speak of the rights and opportunities Islam afforded women in the economic, social and political realms long before similar developments occurred in Christendom. There is nothing wrong with such a narrative and it helps to normalize Islam to people in the west—both converts and others who are seeking to better understand a sometimes controversial world religion.

Hence, we will mention some famous Muslim women, whose exploits reflect the lofty social status Islam afforded to women. The accomplishments of women among the Companions of the Prophet, in this regard, are well-known. Khadija’s financial and moral support to the Prophet and his mission were critical to the success of the fledgling Muslim community. Aisha’s learning and leadership gave her a standing in the early community that rivals that of her male contemporaries. Umm Salama’s wisdom and decisiveness broke the impasse that confronted the believers at Hudaybiya. Nusayba’s heroic defense of the blessed Prophet during the height of the Battle of Uhud is legendary. Hafsa, the daughter of Umar bin al-Khattab, at the time of her father’s death, was entrusted with the protection of the standardized rendition of the Qur’an, considered by some to have been the greatest trust ever vouchsafed to anyone in the history of the Muslim community.